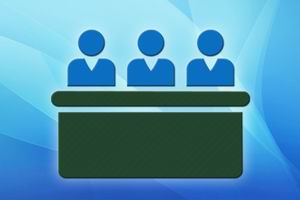 *Late Dr. Abid Hussain - Former Ambassador to the United States and Member of the International Panel on Democracy and Development of UNESCO (Till 21 June 2012)